This year BMW marks the 50-year legacy of its M series of vehicles. These models have set the standard for performance and luxury in the automotive industry for half a century and celebrations have already begun. In February, BMW debuted a 90-second video called Huddle Speech inspired by the global BMW community, its shared passion for the brand and its historic lineup of M series vehicles.

These celebratory displays are set to continue throughout 2022 and we’re paying homage at Policaro BMW with a look at the BMW M history and some of its most iconic moments. 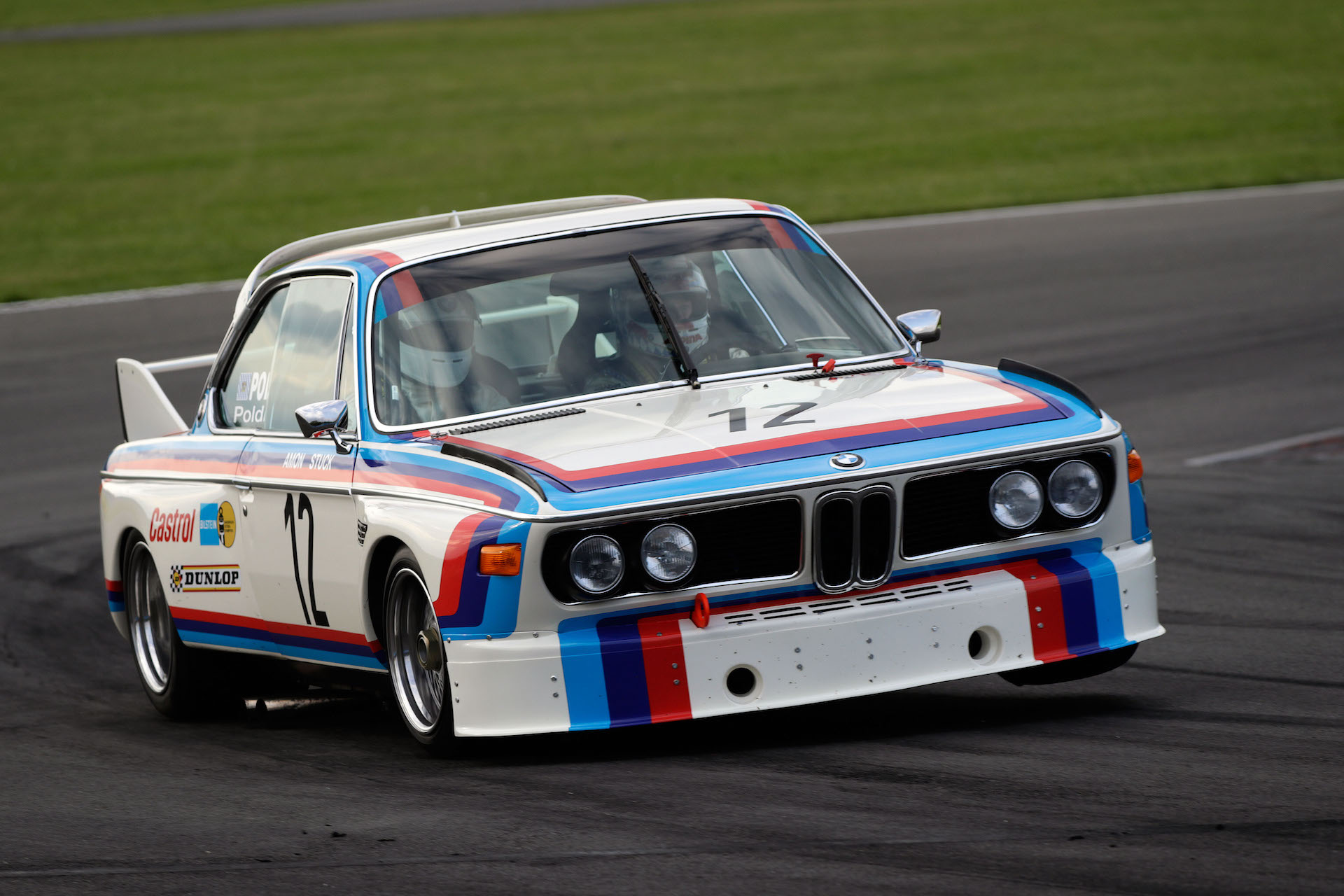 On May 24, 1972, BMW introduced its motorsport arm, a subsidiary responsible for the development of race vehicles and higher-spec trims for models licensed for day-to-day use. The team’s first project would be the BMW 3.0 CSL, a lighter, more agile and aerodynamic version of the BMW CL, with increased engine bore for greater displacement, which allowed BWM entry into three-litre racing categories. 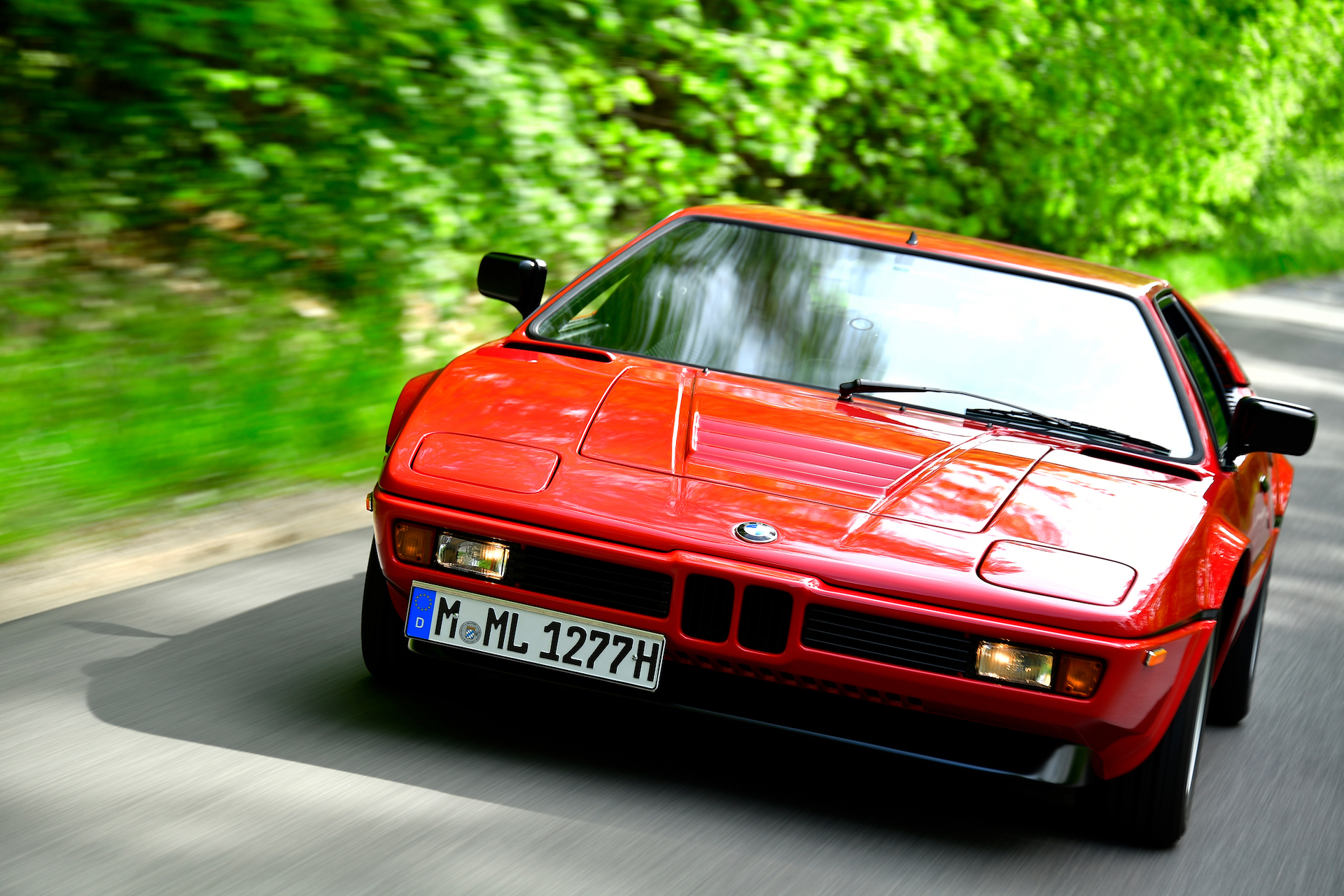 The BMW M1 made its debut in the motorsports world at the Paris Motor Show in 1978. The sleek and futuristic-styled coupé, of which only 460 models were produced, borrowed its six-cylinder engine from the CSL, granting an output of 277 hp and 243 lb-ft of torque at the 5,000 rpm mark. The M1 boasted a top speed of 260 km/h, but could also handle domestic streets with ease, even by today’s standards. 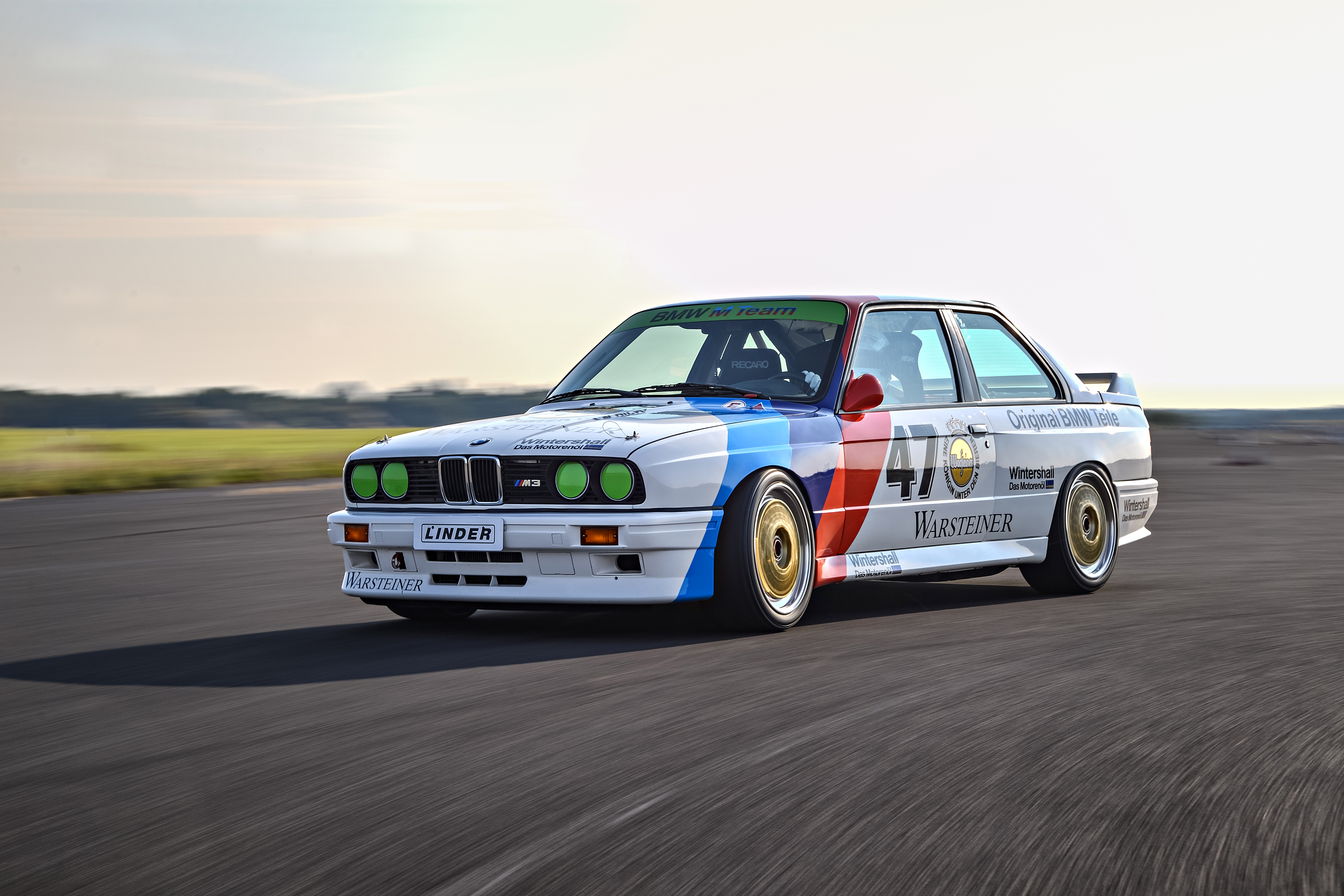 The M3 sedan is one of the most iconic vehicles in the M series lineup and has become a collectors item in and of itself. On the track, the M3 E30 has become a known champion, too, having won over 1,400 titles since its inception in 1987. Its 4-cylinder inline engine and 300-350-hp output helped Eric van de Poele earn victory at the ’87 Deutsche Tourenwagen Masters championship, for just one example. 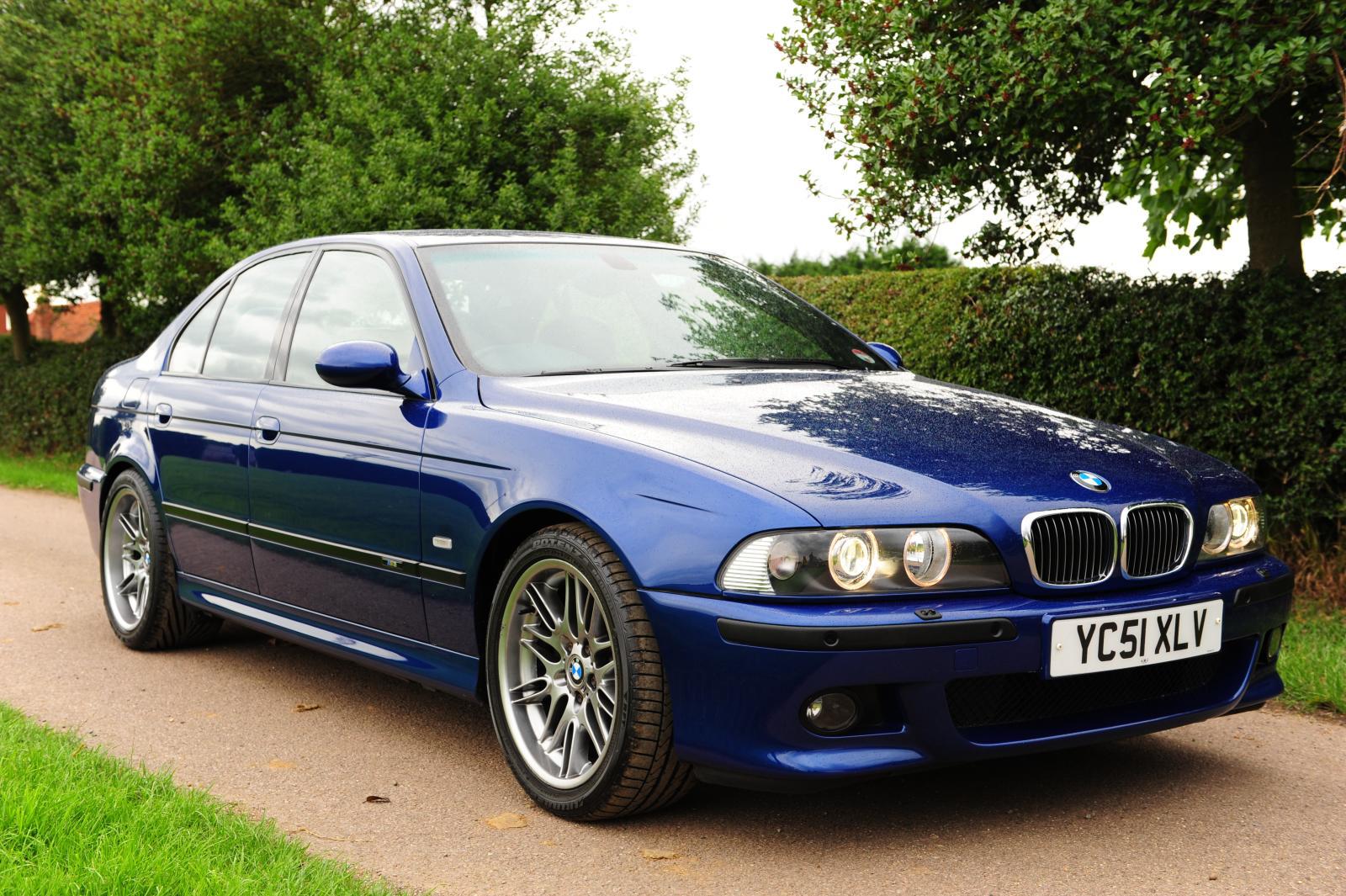 In the era of supercars and turn-of-the-century marvels, the BMW M5 E39 arrived as an industry darling of the late ’90s, once again showcasing the performance of BMW’s M series. The new M5 arrived in 1998 with a 4.9-litre V8 engine, outputting 400 hp and 369 lb-ft of torque and a body aesthetic that’s remained relevant through the decades. 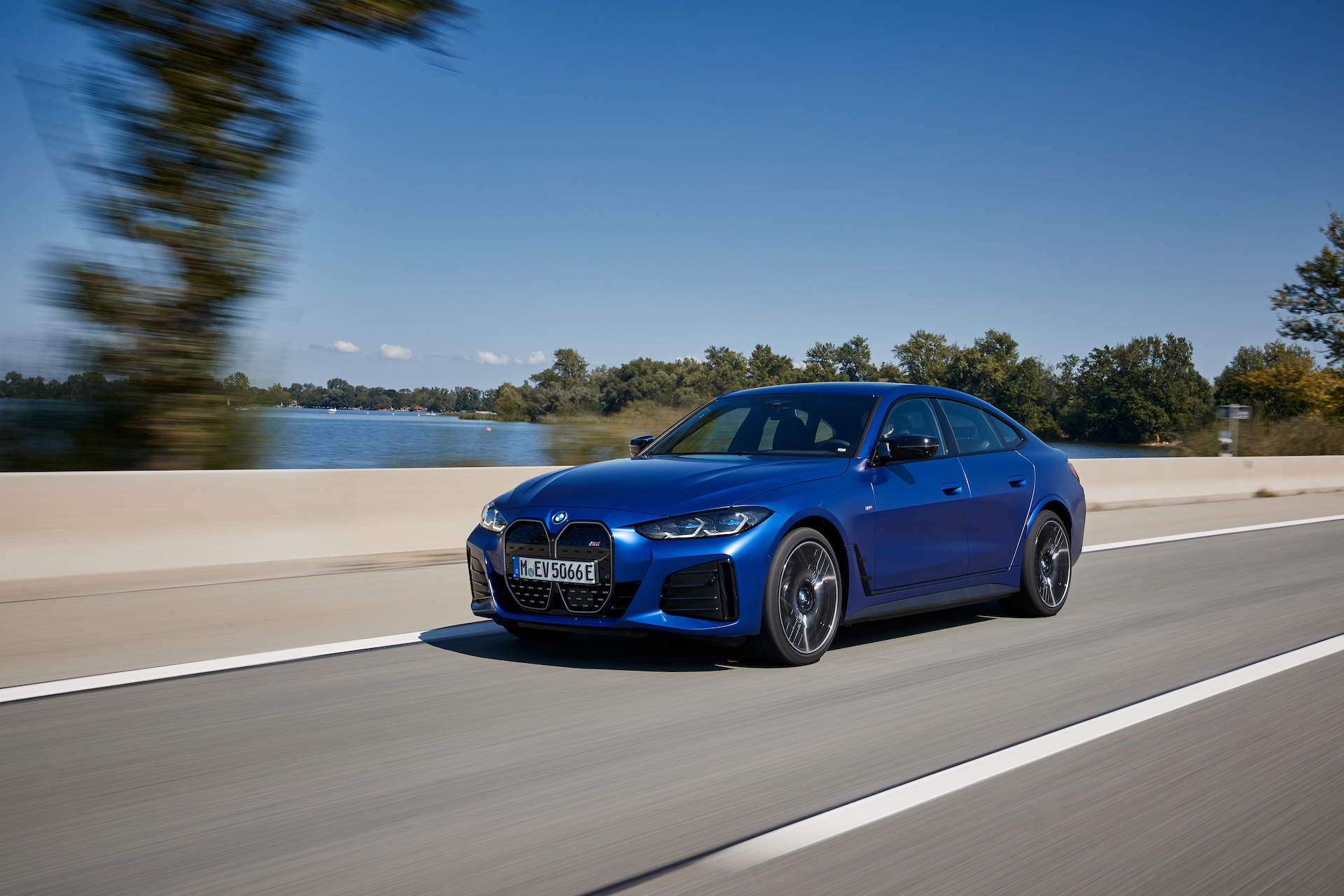 With the introduction of the BMW i4 M50 in 2021, the motorsport series made its first step into the world of electrification and sustainable performance. Sporting 255-hp front and 308-hp rear motors, and reminiscent of the iX, the i4 M50 arrived with a peak output of 536 horsepower and 586 lb-ft of torque thanks to its high-output battery. This EV icon has surpassed its competition M3 and M4 models in terms of power distribution, making a solid argument for the future of electrification in the M series lineup.