BMW was busy at this year’s Detroit Auto Show. In addition to their regular vehicles, they had a trio of new releases that will arrive on the market soon. Whether you like smart crossover, futuristic coupes or high-performance sedans, there was something for everyone in BMW’s booth. 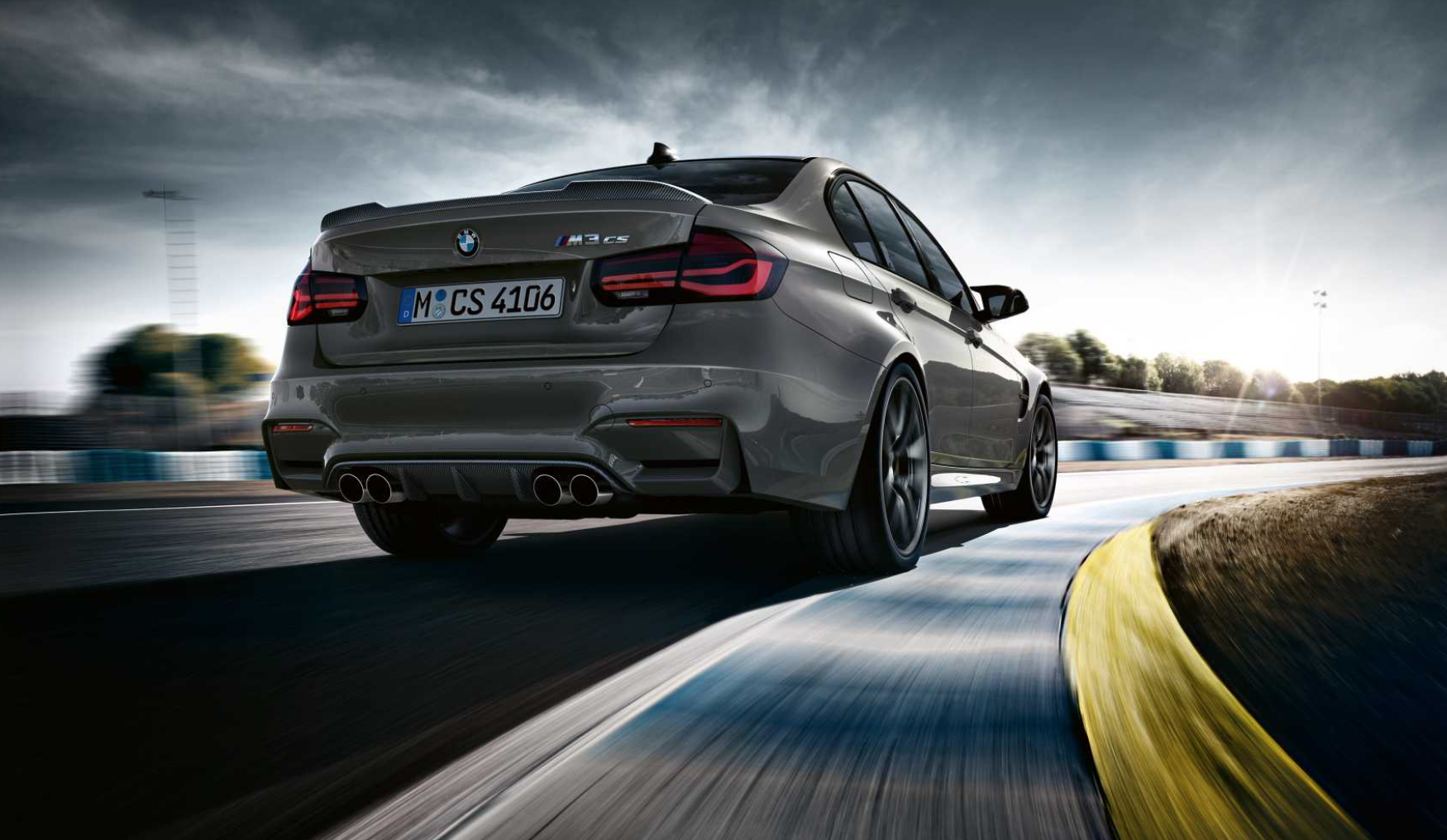 While the M3 CS wasn’t the biggest surprise the Bavarian automaker has ever delivered—when the M4 CS was revealed, everybody knew that the four-door M3 would get a CS version too—it is quite appealing for those in the market for one of the sharpest performance vehicle BMW offers. The M3 Cs differs from its standard M brethren in the addition of the carbon fibre hood from the M4 GTS, lighter wheels, a standard carbon fibre roof, new body kits all around and a carbon fibre splitter. It also gets wider rear arches, making it look cooler than ever.

Mechanically, the sedan gets some updates to its suspension and chassis, making it nimbler. The electronically-controlled limited-slip differential has been retuned, and the engine now makes 453 horsepower. All in all, it’s an awesome addition to BMW’s performance lineup. 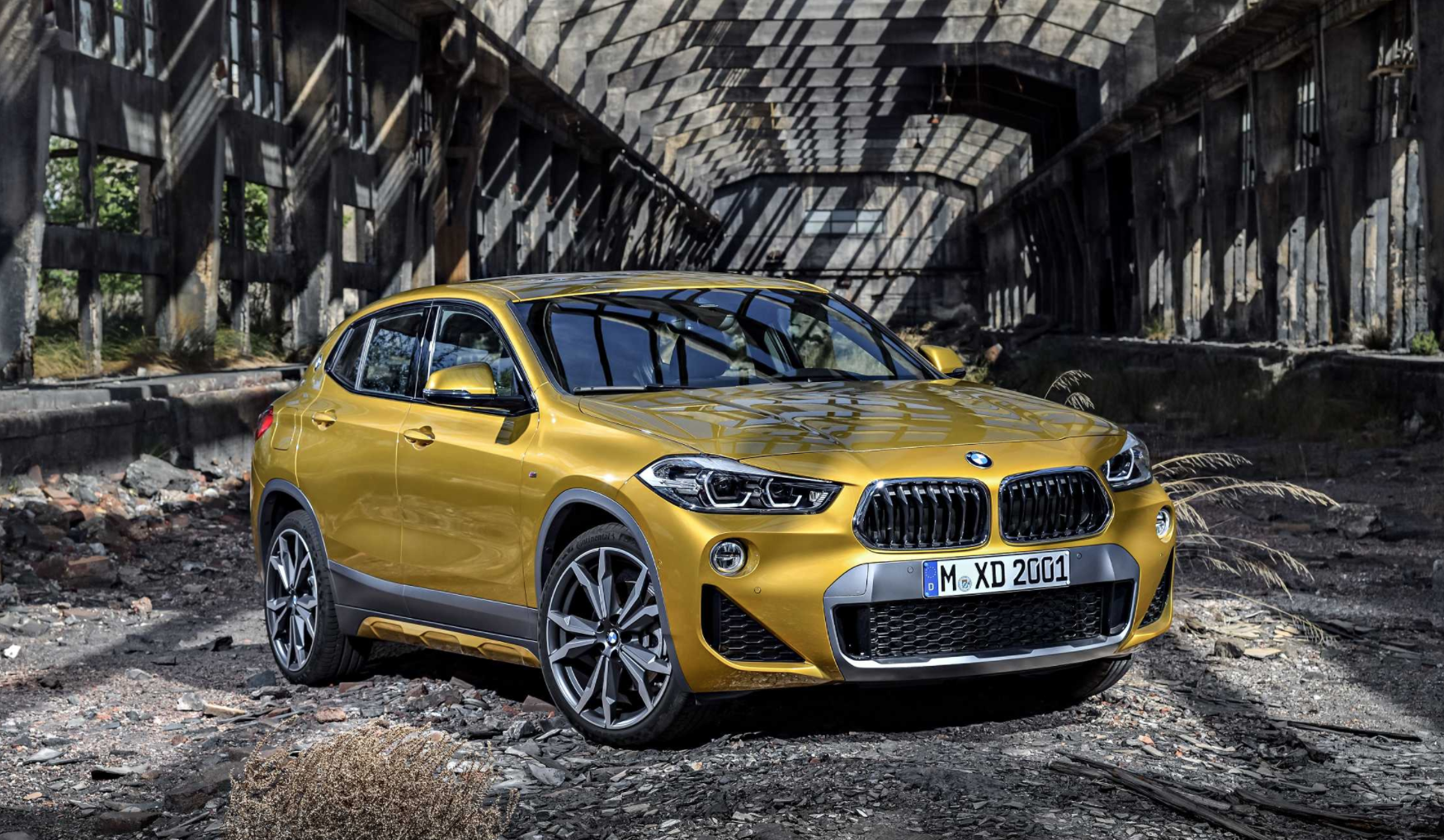 After being unveiled last October, the BMW X2 made its official debut at the Detroit Auto Show. This subcompact crossover will go up against the Mercedes-Benz GLA and is positioned below the X1 in term of dimensions. Compared to the X1, the new X2 is shorter and lower, and therefore easier to park and nimbler, making it ideal in the city. The first version to come to the US is the xDrive28i, which is powered by a 228-horsepower inline-four. Thanks to an advanced all-wheel-drive system and an eight-speed automatic transmission, the little crossover will get from 0 to 100 km/h in around 6.3 seconds. Those who want to give their X2 a sportier look can opt for the M Sport X Design pack, which adds a body kit, lowered suspension and 19-inch wheels.

Four years after its launch and the BMW i8 still looks like the future. Still, BMW deemed a refresh was in order.

The Bavarian automaker showcased the new car on the show’s floor, but it takes a keen eye to spot the visual differences. A new set of optional 20-inch wheels are offered, a “Coupe” badge has been added (to easily tell the car apart from its new Roadster brethren, which has been launched at last year’s LA Auto Show), and new colour schemes are pretty much the only visual changes. Under the skin, the i8 Coupe has been modernized: a new 11.6 kWh battery increases the electric-only range, while the electric motor now produces 12 more hp, bringing the total to 374. Performance is also up; the i8 Coupe can hit 100 km/h from a standstill in 4.4 seconds.