BMW outlined an ambitious timeline for the future electrification of their wholesale production in 2017, when BMW CEO Harald Krueger proclaimed that, “By 2025, we will offer 25 electrified vehicles. Twelve will be fully-electric.”

Those targets not only point to a historic future for BMW, but celebrate five decades of electrifying progress, dating back to 1969 and the development of BMW’s first EV. Let’s take a look at how we’ve arrived at the electric present: 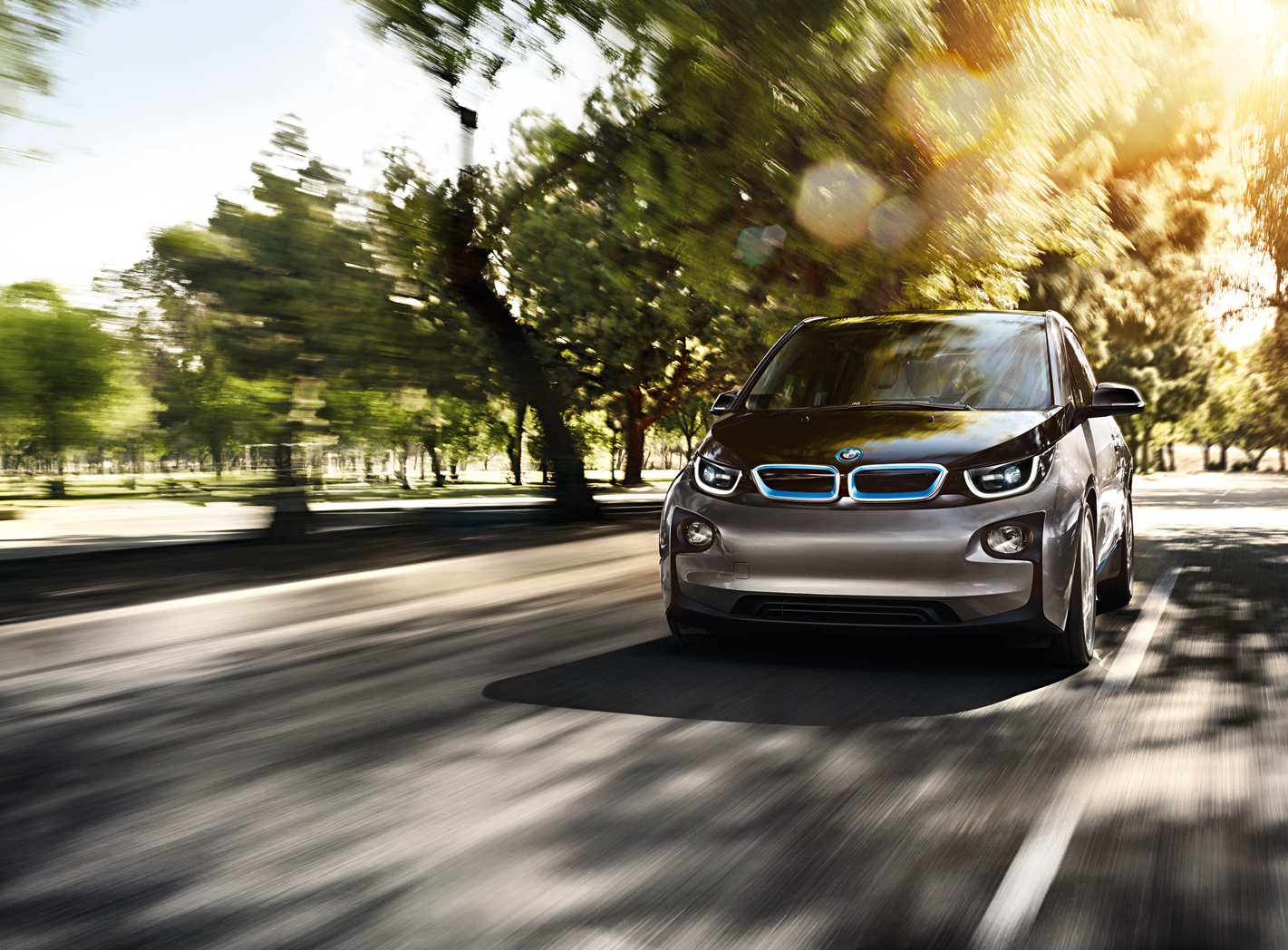 When driven steadily at roughly 45 km/h, the 1602e could make a range of 65 km before the tray of batteries, weighing over 700 lbs and unable to be recharged, had to be swapped out with a fresh set.

The development of these early EVs continued over the next two decades, with small margins of success in each new model. The 1975 LS Electric sported ten lead-acid batteries, rechargeable in 14 hours at an offering range of 30 km at 65 km/h. In the late 1980s, eight 325iXs were handed out to German postal and government workers after converting the combustion all-wheel-drive to a fully electric front-wheel drivetrain. A single charge of the sodium-sulphur batteries pushed the car to an impressive 150 km range.

Fast forward to 2009 and BMW shifts the consumer relationship with EVs with the leasing of 450 electrified MINI Coupes prototypes to drivers in Los Angeles and the New York/New Jersey area. Paying $850 a month, leaseholders received maintenance, insurance and a home charger to drive the MINI-E for a year. Sacrificing the trunk space for a 35-kilowatt-hour battery pack, the first-ever consumers to experience BMW-produced EVs had a real-world range of more than 160 km. 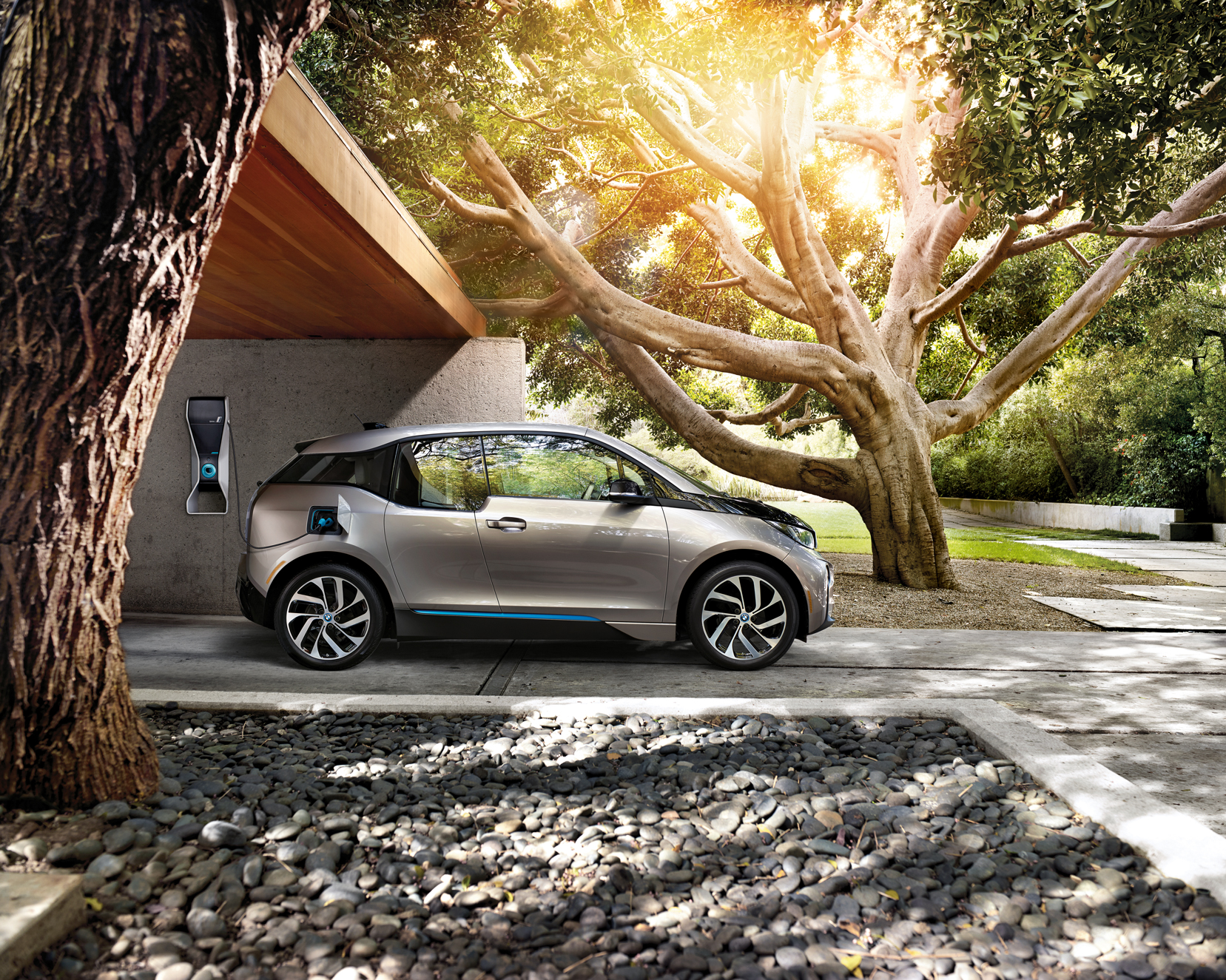 BMW’s Megacity Project followed, with the creation of small EVs capable of handling the world’s modern-day reality of crowded urban roadways. Early prototypes would eventually be the stepping stones leading to the development of the 2013 i3 and later the i8. The i3 earned its fair share of appraisal and recognition, despite its smaller range of 130 kilometres plus an additional 130 kilometres on a 650 cc gas-powered backup engine, much less range than BMW’s experimental models.

“The starting point for i3 in the early days was okay,” Robert Irlinger of BMW’s “i” division said, “but it seems that now, 300 km is the minimum that you can offer to have an accepted range for customers.”

Presently, BMW’s limited North American EV lineup, including the i8 Coupe and i8 Roadster, now operate around that accepted range. The 2020 i3 and i3s offer a daily use range of 246 km with extended range and a top speed of 160 km/h, all for a starting price of $47,785. 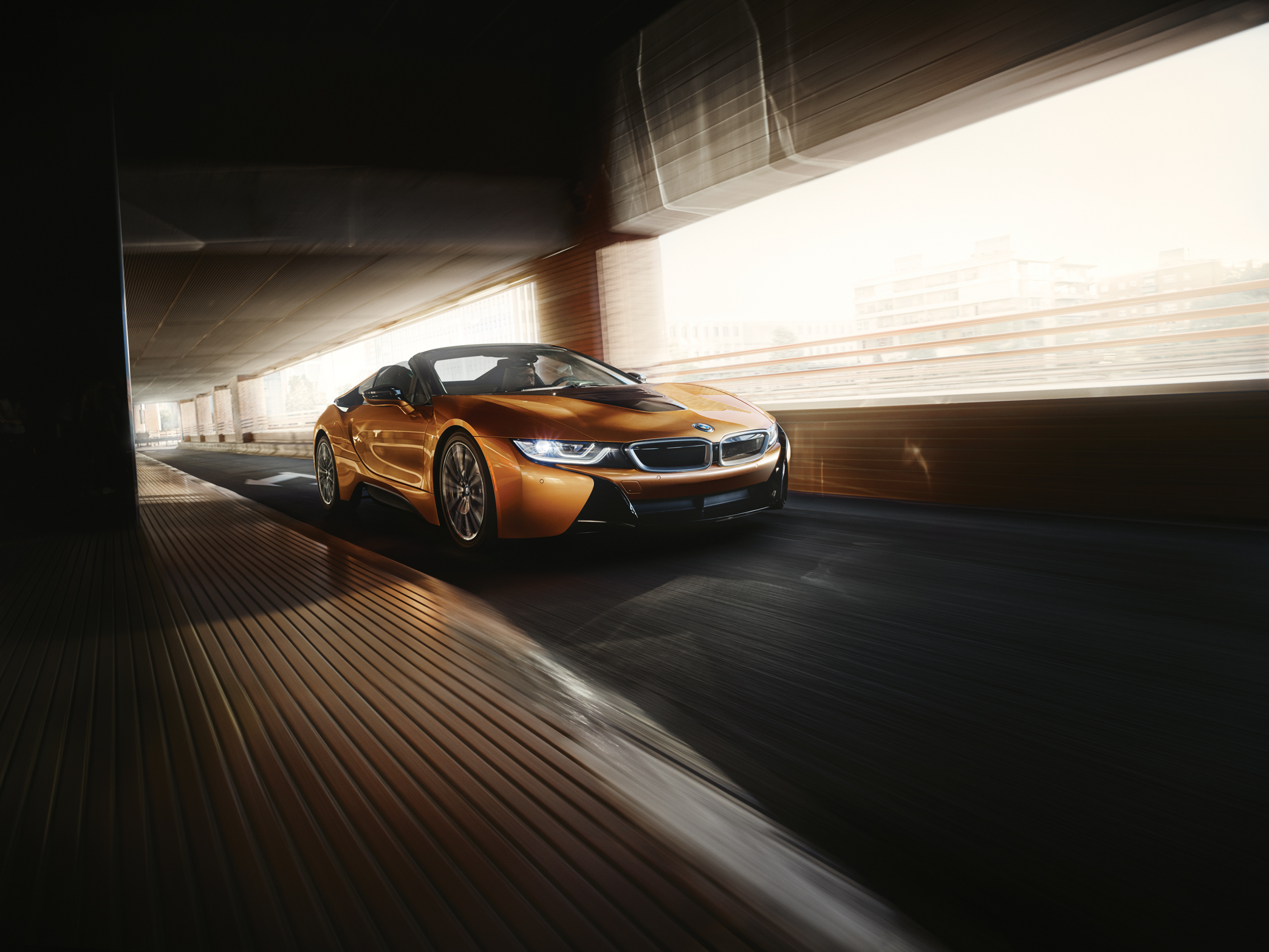 More extended range as a result of broader battery pack choices can be expected as we approach BMW’s 2025 targets. Talks of 60 kWh, 90 kWh and 120-kWh battery packs could push future models close to 640 km on a single charge. And with BMW’s anticipated Tesla-contender, the 2021’s i4 all-electric sedan, consumers can expect punchier, well-endured EVs long into the future.