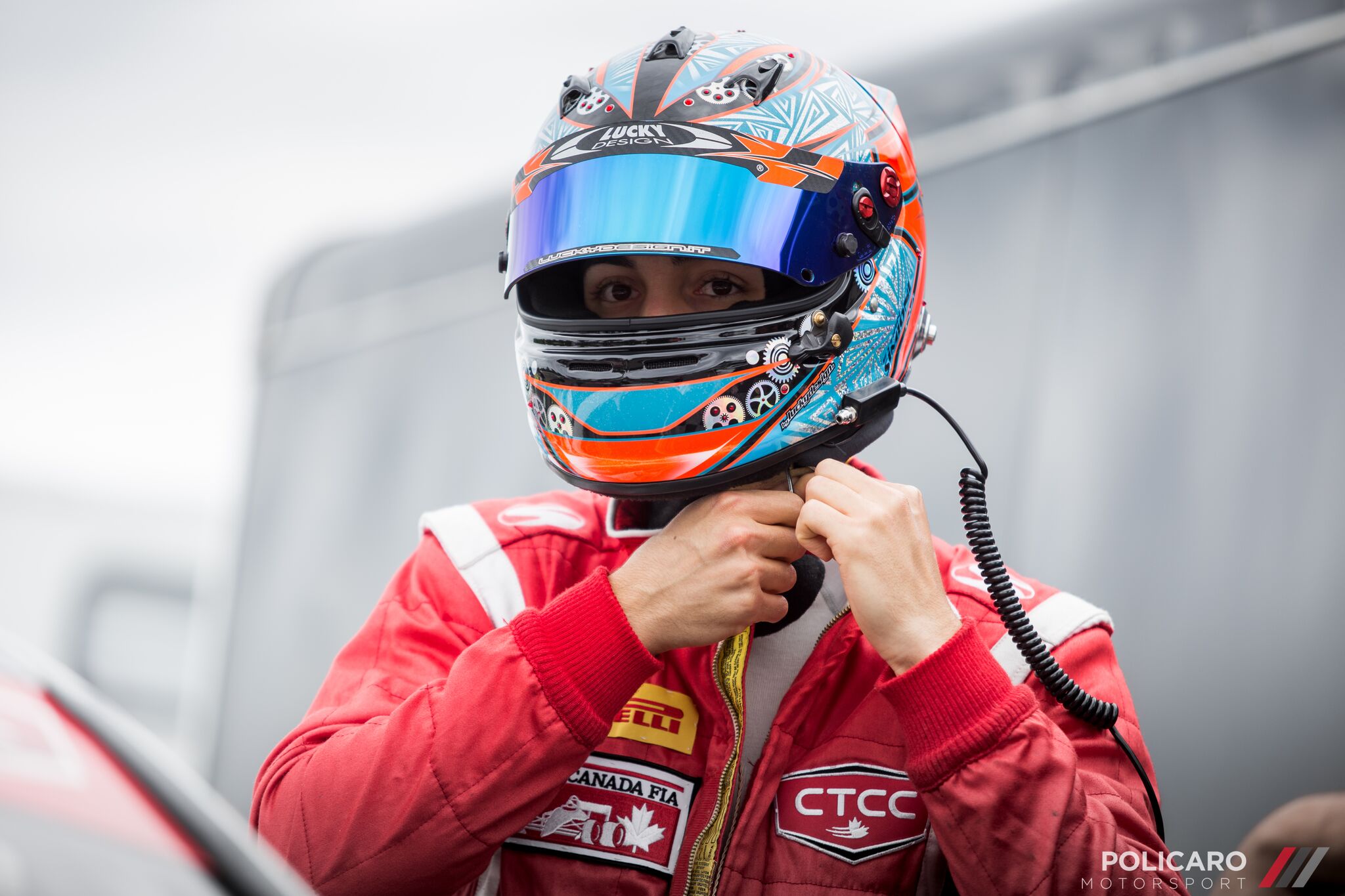 For 20-year-old Simioni, the season began with a bang as he captured first position at the kick-off event at his home track Canadian Tire Motorsport Park, admittedly his favourite setting to put pedal to metal. From there, however, it wasn’t exactly smooth sailing right through to the championship. 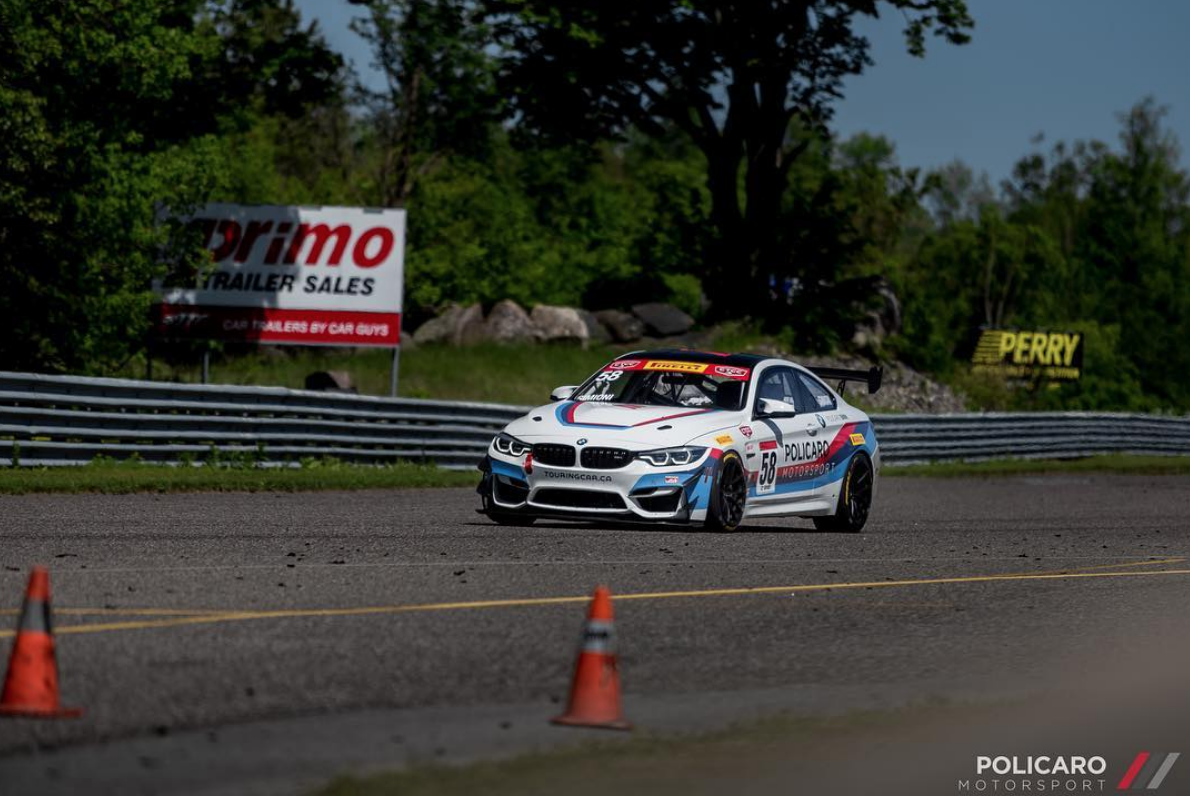 “After the first race, it was all tracks we’d never been to before as a team, so there was a lot of learning,” says Simioni. This was his first year racing cars, having graduated karting the year previous, so learning was a consistent theme.

“I feel personally that I’m a much better driver now at the end of the season than I was at the beginning,” he says. “I learned a lot, and had a lot of fun doing it.”

The 2018 M4 GT4 was also new to the team, providing the mechanics and management with a series of challenges as they tooled to bring the BMW up to max potential. The results suggest they managed to overcome the challenges just fine.

A post shared by Policaro Motorsport (@policaromotorsport) on Jun 2, 2018 at 9:55am PDT

Though the Policaro Motorsport team was able to hold first or second position for most of the season, there were some consistent presences in Simioni’s rear-view mirror.

“There were two guys I’d see race in and race out, Marco Cirone of Mark Motors and Gary Kwok of M&S Racing,” he says. “I was always fighting with them. They were both very quick. Marco Cirone has been doing this for a long time. I was definitely spoiled for competition. It wasn’t an easy year by any means, but it makes it more fun.”

From its headquarters in Oakville, Policaro Motorsport is now gearing up for a weekend of racing overseas at the Bahrain GT Festival, an invite only event taking place at the end of November.

“It’s a big event,” says Simioni. “It’s not just GT4 cars such as ours, but a step above, GT3 cars. The factory teams will be there, so it’s definitely a place where we want to impress.”