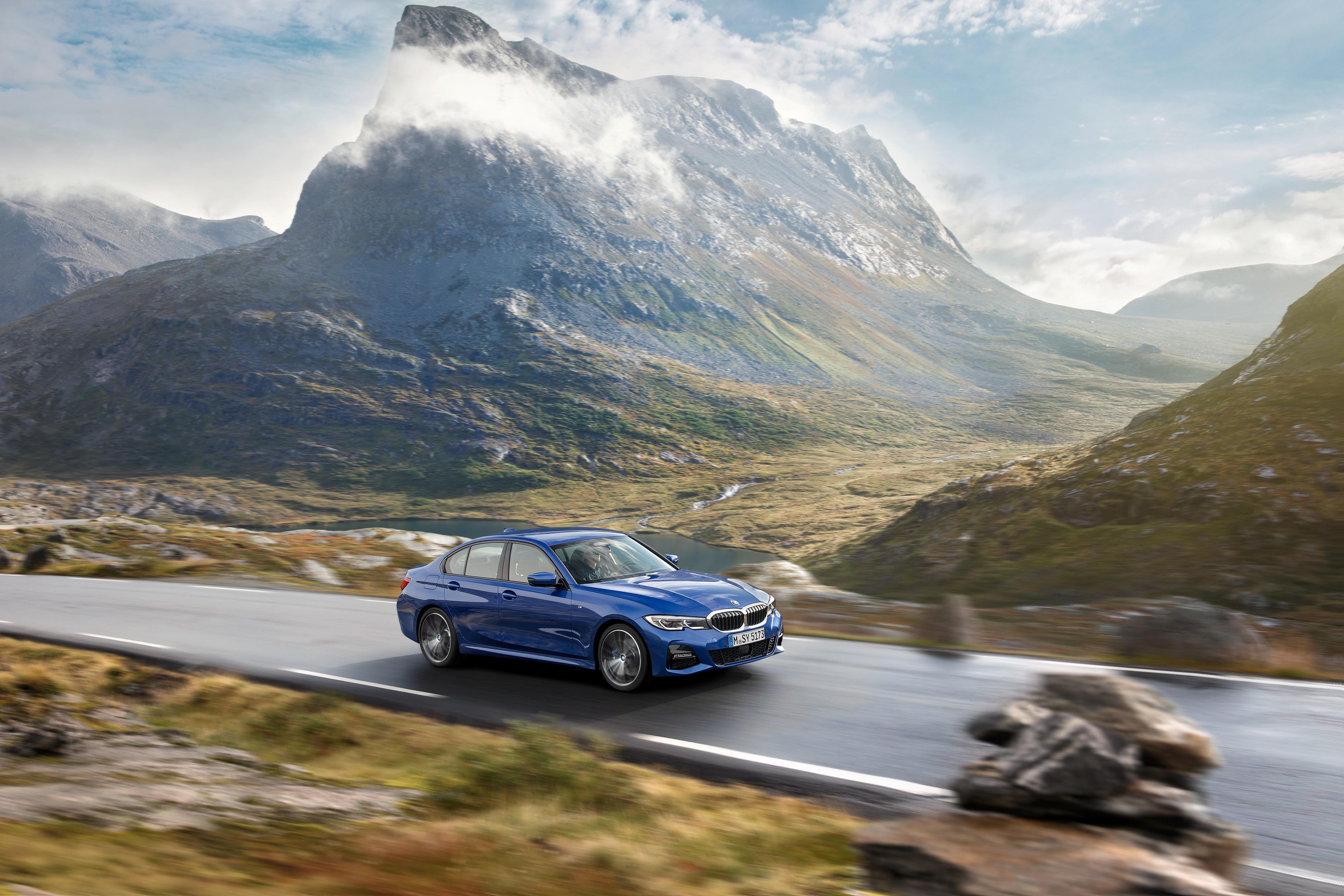 When BMW first introduced the 3 Series back in 1975 with the E21 generation, there was nothing like it on the market. Suddenly, you had this affordable FR-layout compact sedan that drove unlike anything else in its segment. It was heads and shoulders above its rivals in terms of driving dynamics, and would ultimately lead to BMW earning a reputation for building the sportiest cars in their respective segment. Fast forward over forty years and five more generations of the 3 Series, and we arrive at the 2018 Paris Motor Show and the debut of the new 2019 BMW 3 Series, codenamed the G20.

In a nutshell, nearly everything. The G20 isn’t just a facelifted F30, but a brand-new 3 Series that sits on a new chassis, the same one shared with the groundbreaking new 5 Series. The new 3 Series is longer and wider than the outgoing generation (by 76mm and 16mm respectively), with a 41mm longer wheelbase as well. This addresses the rear legroom issue the 3 Series has sometimes struggled with. 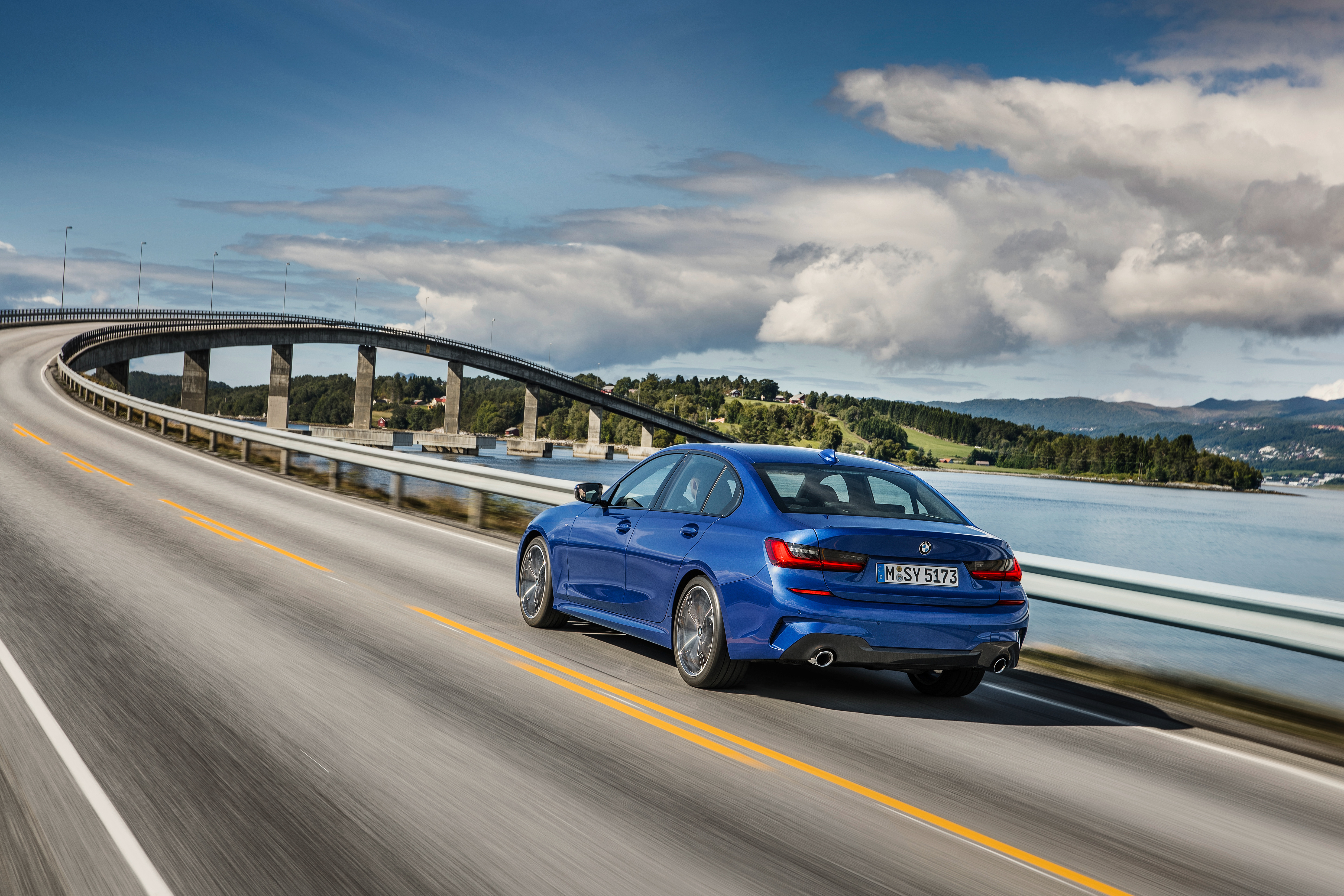 Despite all of that, the new car is actually stiffer than the F30 by some 25 percent, and noticeably lighter. Thanks to clever use of aluminum, sedan variants are some 55 kg lighter than their corresponding predecessor models. BMW wanted to make the G20 the most capable 3 Series to date, and they have, thanks to a perfect 50/50 weight distribution. In addition, they’ve also increased front wheel camber to eliminate understeer.

In short, this is the most dynamically capable 3 Series ever made, and that’s saying something considering all of the previous generations were class leaders in their own time.

Following the success of other M Performance models in the range, BMW decided to introduce the M340i for the first time in a 3-Series. Sporting a 3.0-liter turbocharged straight-six, the M340i will put out a significant 382 horsepower and 369 lb-ft of torque. That’s 50 horsepower and over 100 lb-ft of torque more than the E46 M3 and this isn’t a full-on M-car! BMW will announce the M3 later on, once the first G20’s hit the market. 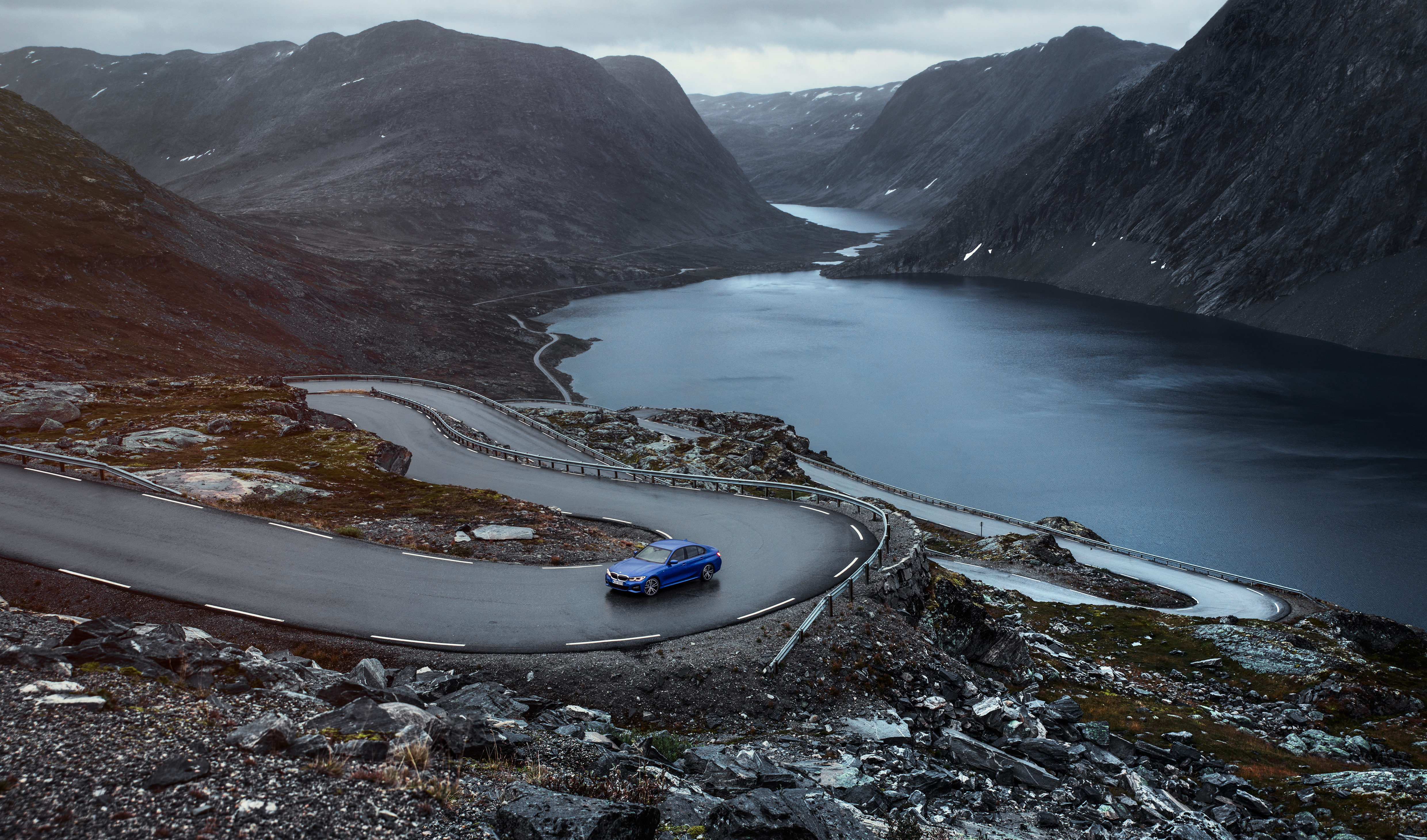 BMW has worked really hard to bring the 3 Series closer to the 5-Series in terms of styling, so it’s no wonder that the design of the new car is completely different than that of the outgoing one. The cabin has been completely revamped too, with more room in almost all directions.

In the meantime, we’ll just have to wait for the G20 to land in Canada and see how it does. If it’s still the benchmark in its class, we can safely say that’ll come as a surprise to no one. 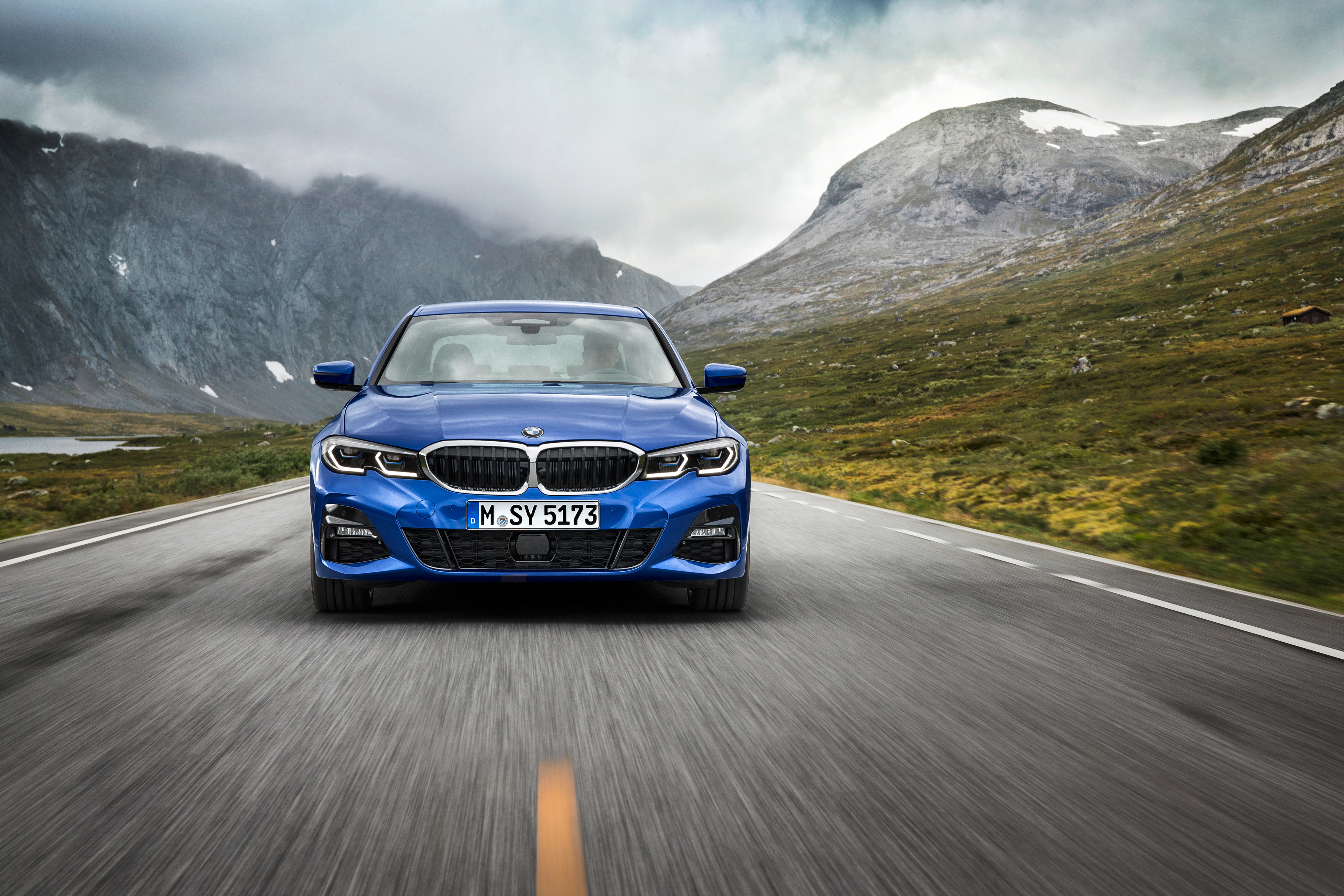 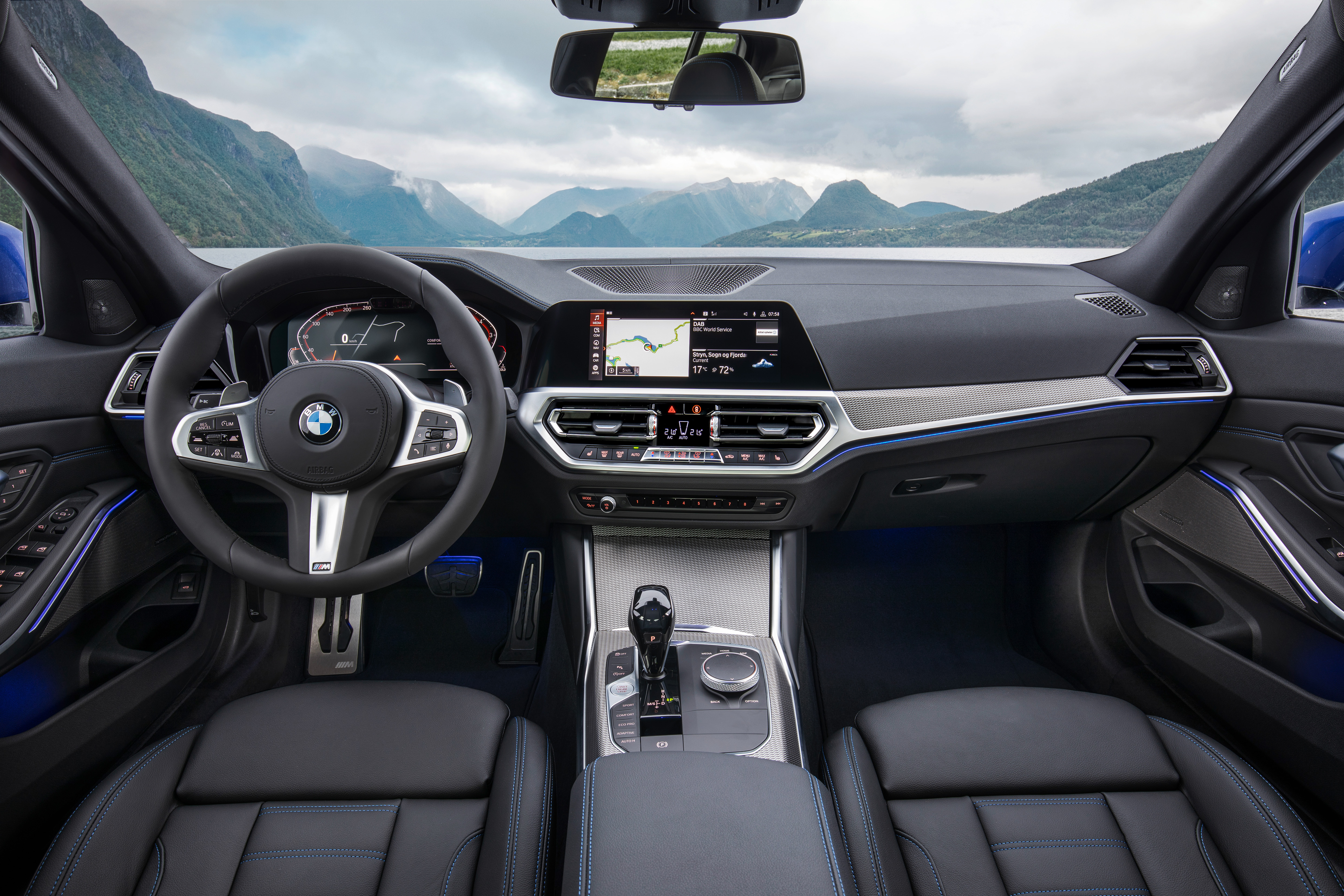 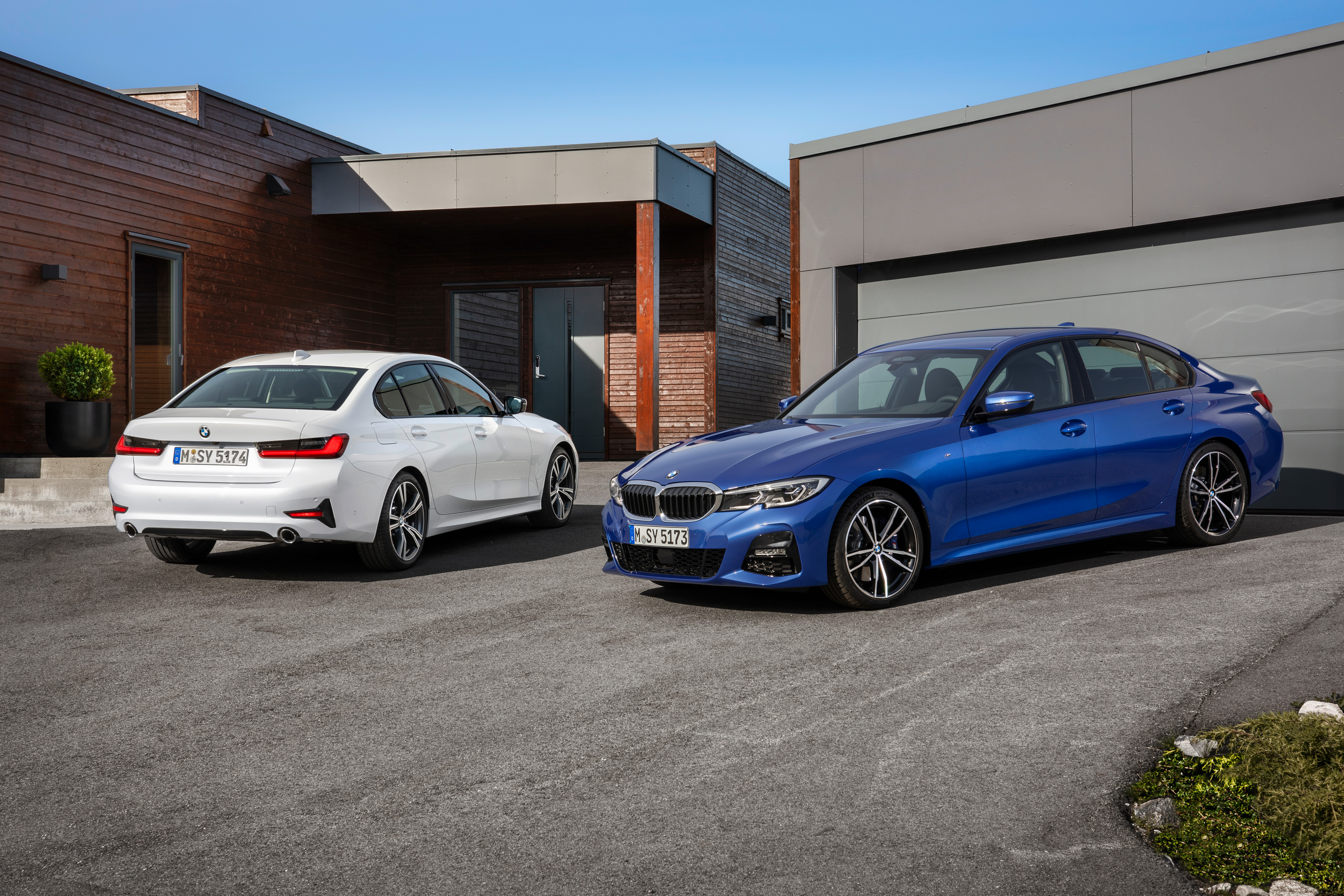 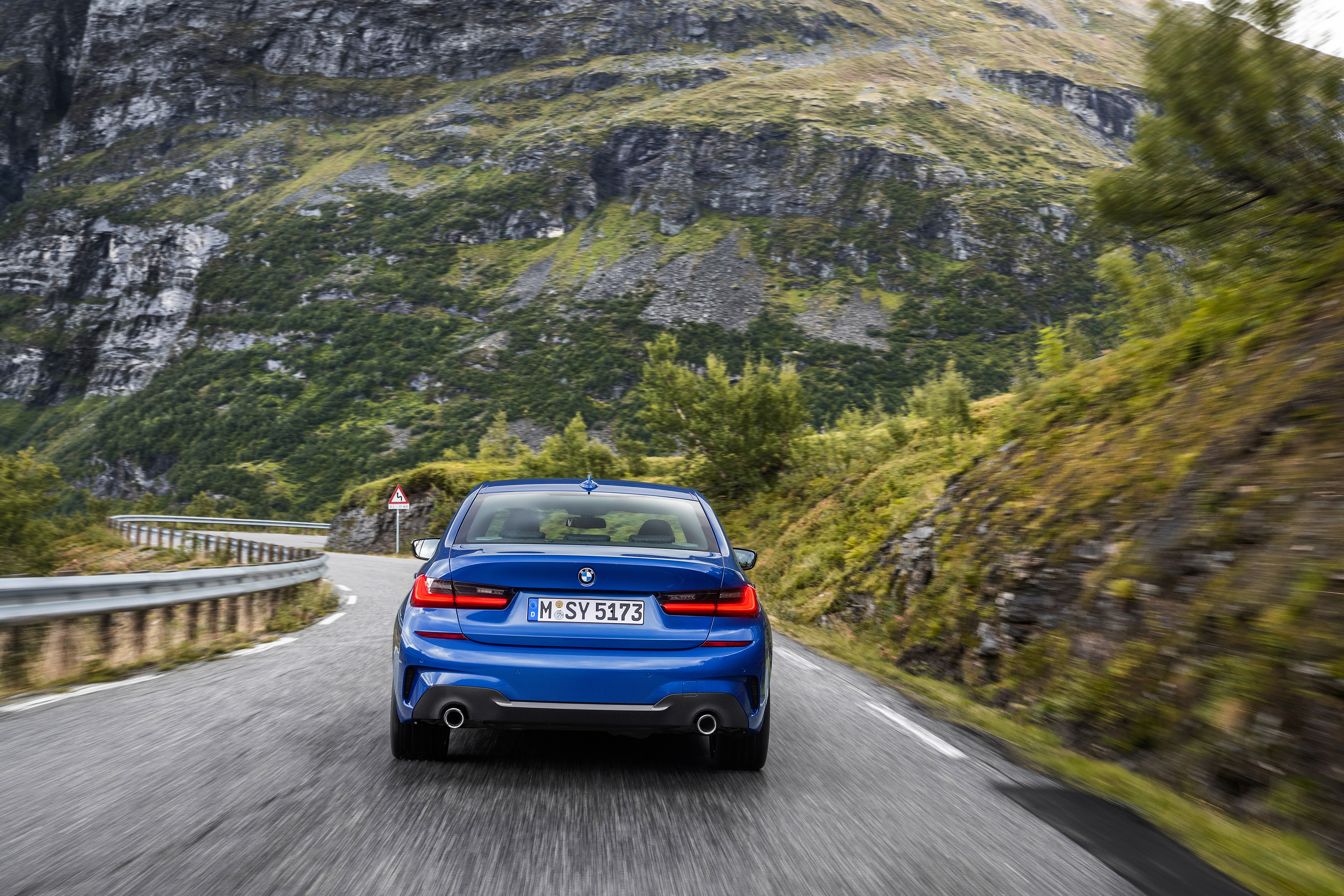 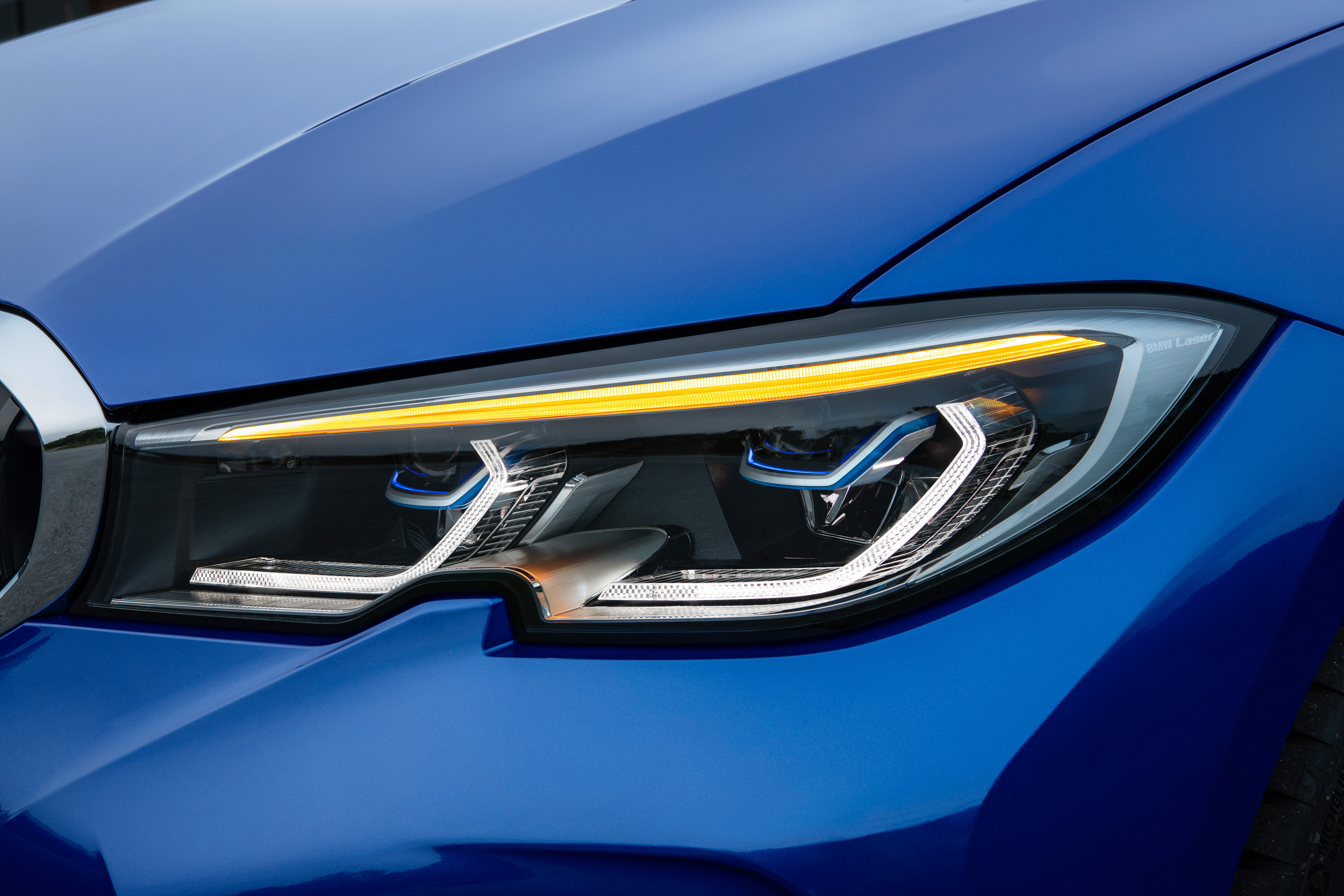