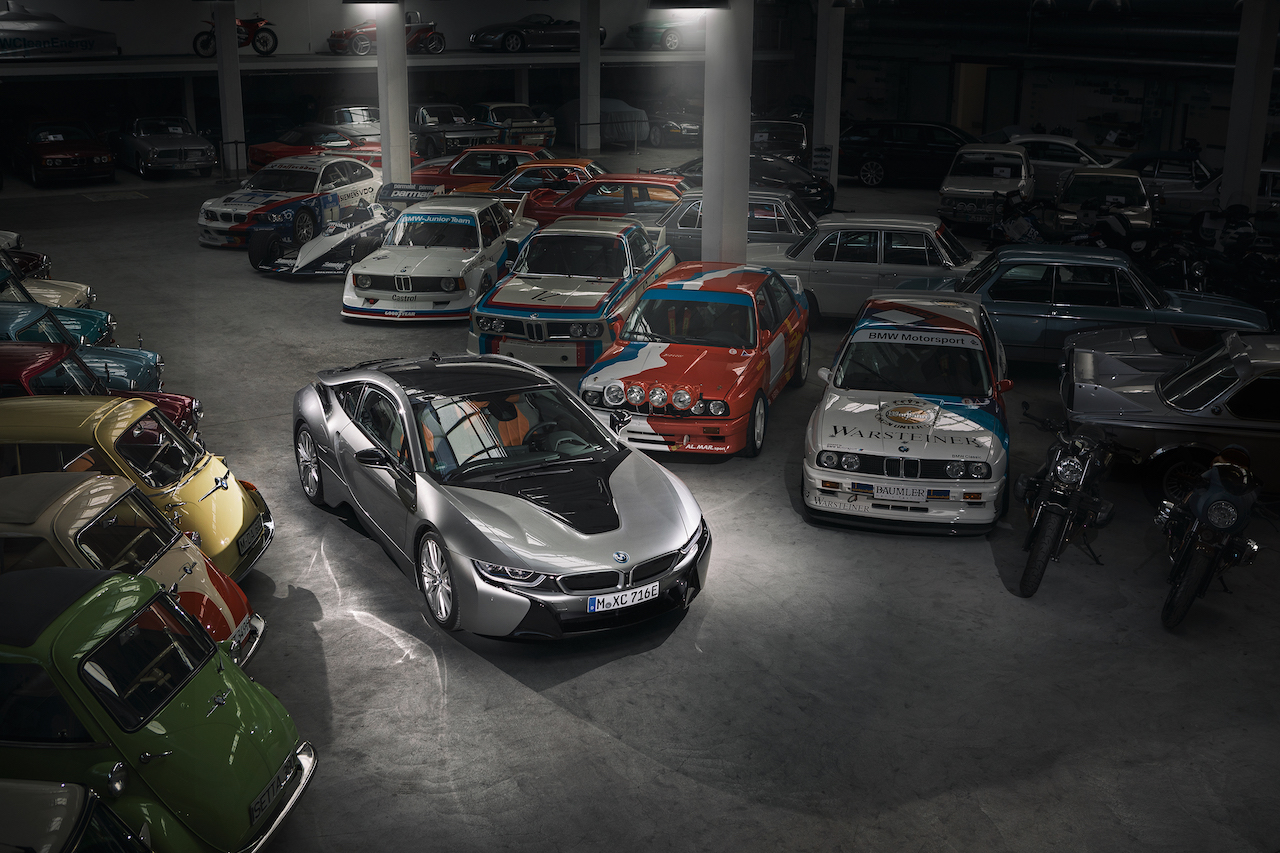 BMW has marked the end of an era, just as it all began – with a statement. As the final chapter closes on the iconic BMW i8, the brand’s first plug-in hybrid vehicle, its legacy in innovation, sustainability and class is something the auto manufacturer continues to uphold today with new generations of electric vehicles taking to the road as the i8 did in 2014.

Of course, the i8’s journey started long before, in 2009 when the concept version was first presented at the International Motor Show (IAA) in Frankfurt, Germany. With gullwing doors, uniquely sculpted air curtains and vents, as well as a plug-in, all-wheel drive system, the i8 concept marked the future of what the model was to become.

When the production model finally hit the streets in 2014, its unique combination of electric and combustion engines stood out from drivetrains within the market. The BMW TwinPower Turbo controlled delivery on the rear axel, while an electric motor took over the front wheels, creating a dynamic all-wheel drive system that was both performance based and highly efficient. 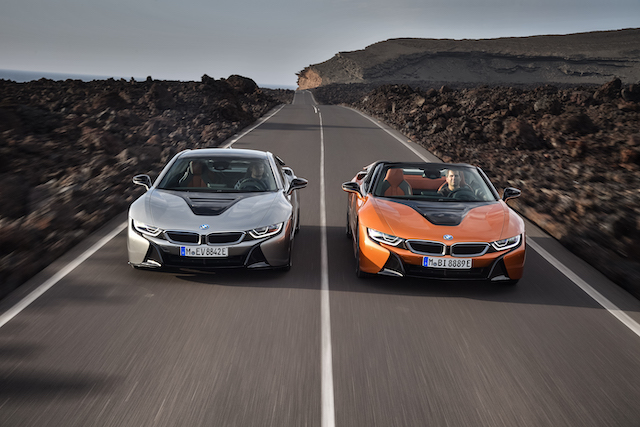 By the end of the i8’s production, the vehicle was able to produce an output of 369 hp, or 275 kW, achieving speeds of less than five seconds for the standard 0-100 km/h sprint test with an all-electric range of 50 kilometres. These first of their kind figures set a high bar for sustainable sports cars to come.

“We can already be sure today that this BMW will become a classic of the future, thanks to the many unique properties it has brought together for the first time. In 20 years’ time people will say it was the first of its kind,” Marc Thiesbürger from BMW Group Classic said of the i8’s six years of production.

And it isn’t just the engineering figures that will live on in BMW’s history books and sustainable practices to come. The i8 achieved its remarkable, futuristic aesthetic through sustainable practices – its leather tanned with extract from olive tree leaves, components produced through recycled aluminum and textiles of polyester granulate created from recycled PET. Paired with a carbon fiber reinforced polymer (CFRP) and aluminum chassis, the i8 didn’t just look futuristic, it took to the streets like nothing BMW had crafted before.

While the i8 takes its place among its historic and pioneering peers, the path it has marked will continue to be ventured into the future, with new sustainable and powerful offerings from BMW take up the mantle. The i8 was just the beginning.