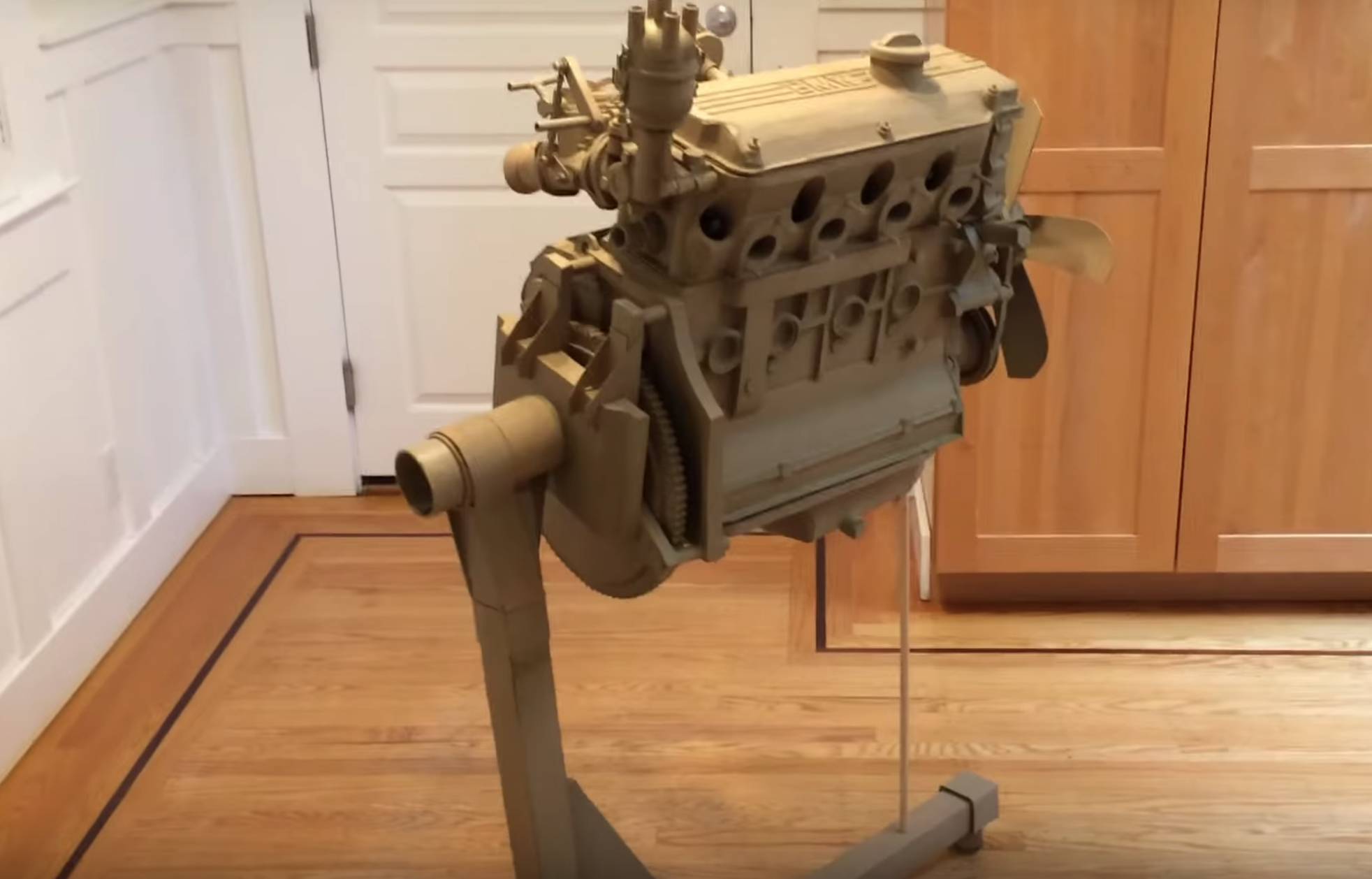 Aren’t BMW’s fans awesome? Before you answer that, watch this video of a man building a 1:1 scale replica of a BMW M10 engine entirely out of cardboard.

If this doesn’t serve as proof of Ultimate Fandom, nothing will. The video provides a quick 360-degree view of the cardboard masterpiece before showing it all come together in a four-and-a-half-minute time-lapse that will no doubt serve as a how-to for future model builders. 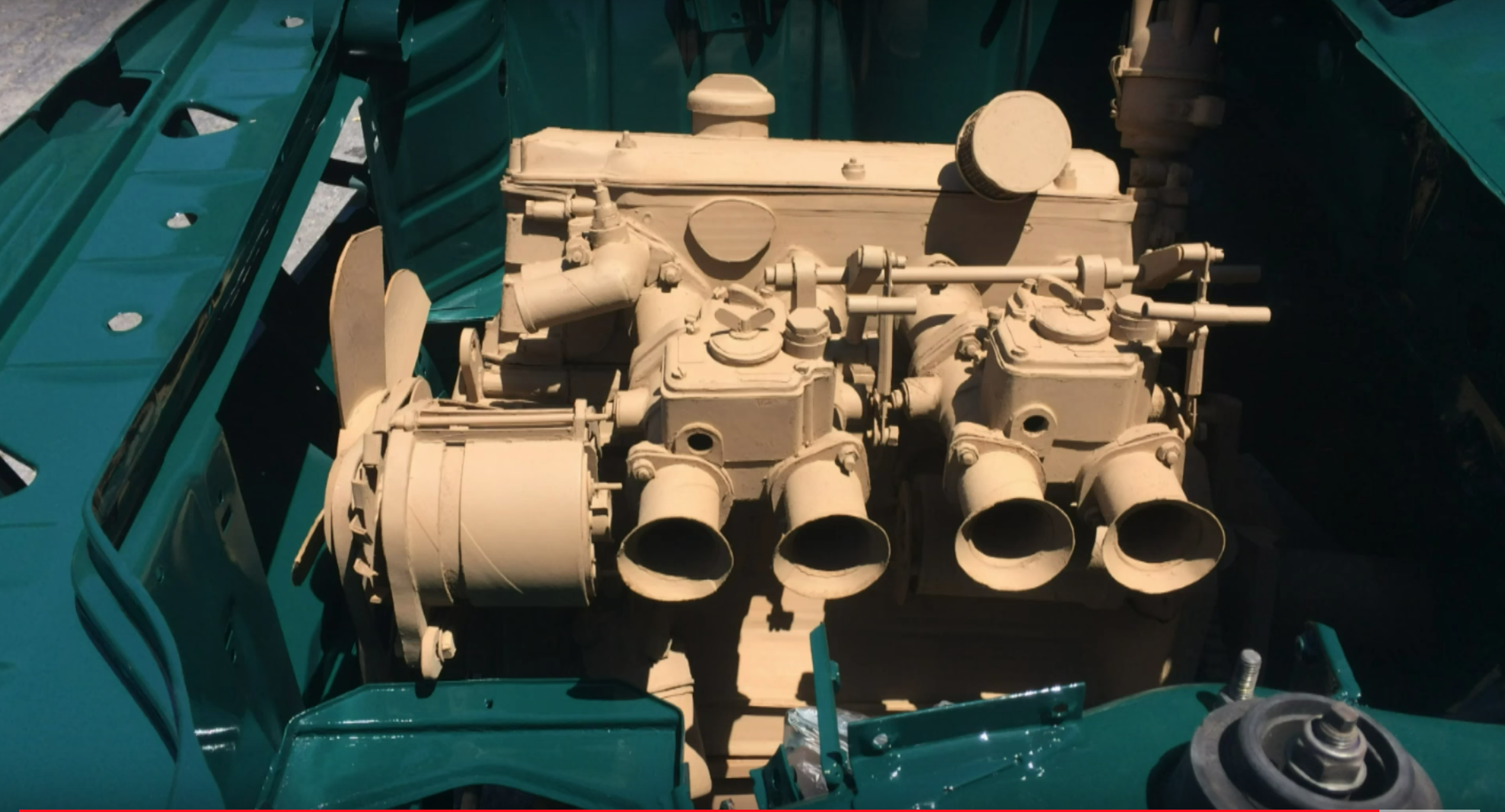 Mark used corrugated cardboard and paper products of varying rigidity to put together the model of one of BMW’s most iconic engines. The engine in focus was introduced in 1962 as a 1.5-litre in the BMW 1500 and reigned for over 25 years, being used as the base in powerplants for the E30 M3 and the BMW F1, whose turbocharged engine produced 1,500 hp.

According to the video, construction and assembly took about a year, with Marc putting in shifts of 1-2 hours in whenever he had the time. At that pace, we may very well see a cardboard version of the whole car by 2020.